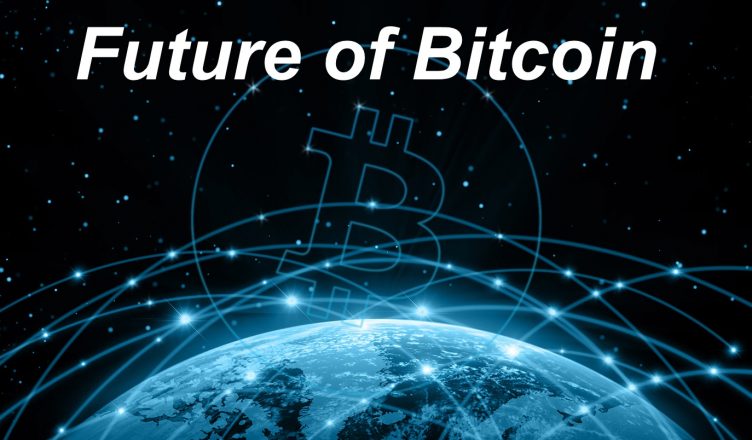 Once thought of as an interesting experiment in what a truly decentralized currency could become, more and more people – serious researchers, governments officials, and financial wizards the world over – are getting more and more excited about the prospects of this digital currency.

Digital decentralized currencies aren’t that, and have in fact been around almost as long as the Internet itself, but none of them have been able to capture the widespread acceptance that Bitcoin has. Today the market for this digital currency is skyrocketing, and folks all over the world are anticipating it to become an even more important and influential currency in the years to.

However, not all are all that sold on everything that Bitcoin has to offer. Some believe it’s a bubble just waiting to burst. Let’s break down three different perspectives revolving around the future of this digital currency.

1) Bitcoin never makes it as a “legitimate” currency, but is instead used as a digital payment processor

There are quite a few financial market masterminds that believe there is a lot to love about the Bitcoin, but aren’t necessarily all that crazy with it as an actual currency. Blockchain, the fundamental backbone of this currency, is perhaps the only permanent form of digital backup that exists. Because each entry into the chain is a permanent record that cannot be modified by ANYONE with the chain changing, this could change the world of encryption forever.

2) Bitcoin collapses underneath its own weight

New restriction and governmental policies from nations all over the world, combined with a rather slow adaption by the public might mean that Bitcoin is still the flash in the pan that many believed it to be. The new IRS rules in particular are seen as a new stopgap solution to shut down this budding crypto currency, and already splinters of Bitcoin are starting to brand out to create their own digital and fully anonymous currency systems.

Should Bitcoin not gain the widespread adaption it needs to hit the tipping point and be seen as a fully legitimate currency, there is a chance that it simple buckles underneath the pressure it has itself created and collapses. If that happens its likely that a new crypto currency will pop up to take its place, but who’s to know what that iteration might look like?

3) Insane growth in the world of digital currency changes EVERYTHING

The hedge bet that most people in the professional world of finance are making in regards to Bitcoin is this – not only is it going to catch on like wildfire in the near future, but it’s going to explode exponentially as well. Not only are we going to see serious upward movement in the adaptation of Bitcoin, but other crypto currencies are going to become incredibly popular as well.

If this happens we may finally start to see a new global standard as far as currency is concerned. No longer will citizens of the globe be responsible for the decisions that their governments make when it comes to their money, but the power will have been transferred from nation states to the individual itself.

This would be the brightest timeline for Bitcoin, and it’s the one that most people are hopeful for. A lot of folks from around the world have gotten behind this technology, and now that bigger businesses and more mainstream operations are getting into the swing of things the technology is really taking off.

We’re getting closer and closer to the tipping point for Bitcoin, and no one should be surprised if the happiest scenario is the real future of this currency.